The interplay between a word’s literal and colloquial use often results in discoveries beyond interesting! In this blog, we’ve dug out a familiar - yet not-completely-known word - that might raise your eyebrow to the top.

Alawa is a word we use countless times daily: Iske Alawa…, Uske Alawa.., and so on. It's an expression we sometimes replace with the phrase ‘Upar se…’. Used to express something that compounds a priorly shared information, it’s also sometimes used in the sense of ‘Besides’; which in Urdu/Persian actually finds another word in ‘Bar-Taraf’.

English is overrich in words that cross-synonymize Alawa, take for instance words like, ‘moreover’, ‘additionally’, ‘furthermore’, and on top of all these, the most accurate, ‘on top of’!

It’s precisely in this sense that Alawa is worth taking a shot at. Let’s first unpack the word’s etymology and then see what makes it so special.

To start off, Alawa stems forth from the Arabic ‘Ala’, which means on, above; same as its Urdu/Hindi counterpart ‘Par’. Interestingly, this ‘Ala’ gives way to the popular nouns Ali (meaning high) and Aala (meaning top/superior). We come across both these words in compounds such as ‘Janab-e-Ali’ (Exalted Sir) and ‘Huzoor-e-Aala’ (Your Highness).

Notice the pattern? Both the words talk about over-the-top things!

Also from the same ‘Ala’, we derive ‘Ta’aalaa’, a word frequently suffixed to make the phrase ‘Allah Ta’ali’, as in God the Most High. The word also has other higher meanings, such as star, fate, etc. What’s more, classical Urdu poetry enthusiasts would surely know the phrase ‘Urdu-e-Mualla’, i.e., the Urdu of the Royals, an idiom unique to the elites of Bahadur Shah Zafar’s Delhi.

To sum up, these, and many more, are the sort of words directly related to Alawa, but we are yet to figure out what’s peculiar about this word. So let’s dive into it, or better, climb over.

Alawa in Arabic originally means the hump of a camel, and why? Because it’s at the very top of the most important four-legged creature found in the Arab world! Earlier Arabs used to load a camel’s back with water bags while they walked beside the animal, and that’s how the word captured the sense of something very important being at the very top!

What happened next, the word’s literal meaning captured an additional connotation in its colloquial sense, and here we are, discussing what’s more!

While I was writing this piece, the camel’s back bit reminded me of another English expression that’s quite close to what we’re discussing here, and that’s: ‘On the back of…’, a phrase used to introduce something significant that has happened in the past and should be minded (kept on top) at all times.

Know of any other nuances related to Alawa? Pen them in the comment box below; sadly that’s not at the top. 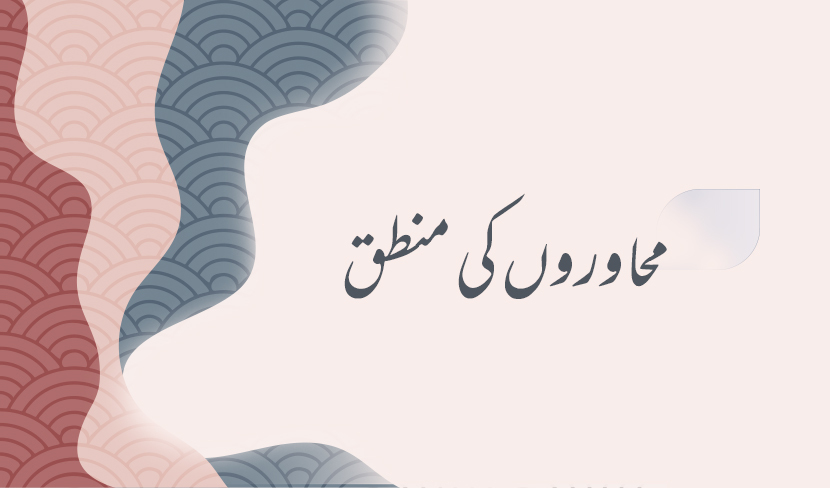