to have bloodshot eyes due to intoxication or insomnia

market of a military cantonment

Urdu language as spoken by Eurasians or Europeans, unidiomatic Urdu

month for arrival of spring, second month of the Persian calendar

an odor or smell of a flower

under the influence of rage

where do you intend, where are you going, where to go

get the upper hand, win, conquer, overcome, obtain mastery over

Ever wondered what is ‘Gulabi Urdu’, and what is its connection with Mulla Ramuzi (1896-1952)? Well, it is noted as one of Urdu language’s standout prose works in which Mulla Ramuzi has parodied the difficult, word-to-word Urdu translations of the old times. Born Sadiq Irshad, Mulla Ramuzi, was a well-known journalist, satirist, and poet from Bhopal. So unique was his style of highlighting political and social issues in his Gulabi Urdu that the British government’s press act seldom caught hold of it in the newspapers, while Urdu knowers could wittily made sense of it. But in addition to this style, he also wrote satirical and humorous articles on common people's issues in simple language which became very popular. In Bhopal, the office of the Madhya Pradesh Urdu Academy is located in the building named, ‘Mulla Ramuzi Sanskriti Bhavan’. Nowadays, the term ‘Gulabi Urdu’ has also come to be known as the confluence of regional vocab and accents in the Urdu language.

Disclaimer: This is Beta version of Rekhta Dictionary undergoing final testing before its official release. In case of any discrepancy, please write to us at dictionary@rekhta.org. or Critique us 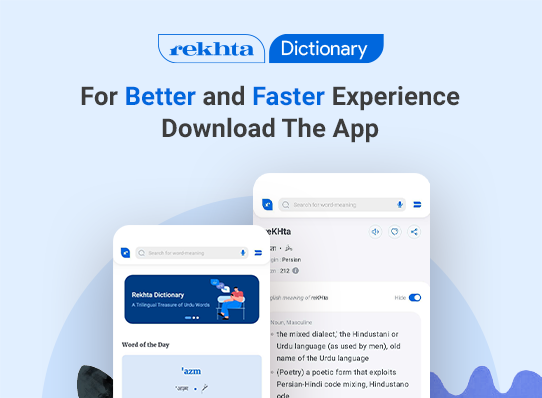 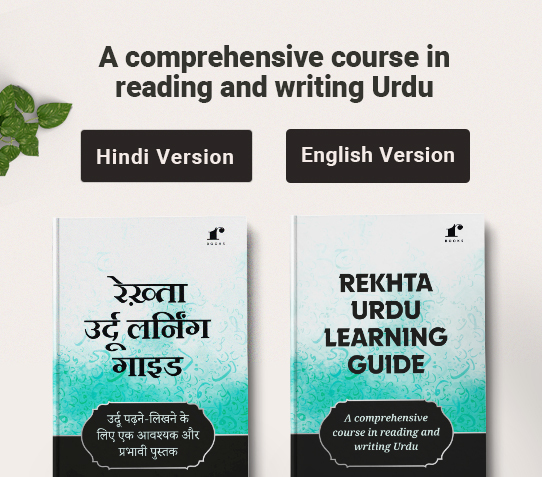 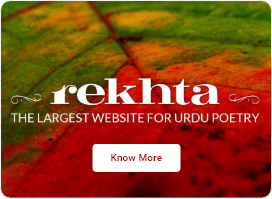 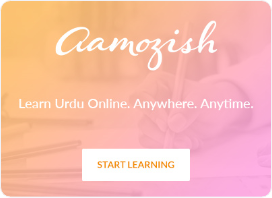 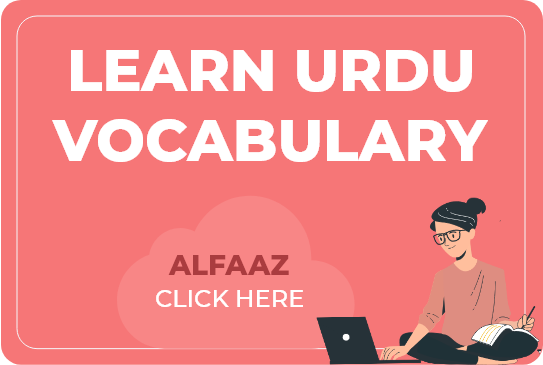 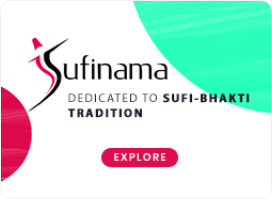